The Atlantis is one of the last discovered truffle varieties. It can be found in Fulton County Georgia, U.S.A. Of the four original truffle varieties, this is certainly the strongest. There are experts who claim that the Atlantis is not its own species, but a sub-species of the Mexicana. However, we have noticed remarkable differences in how the Mexicana and Atlantis grow under the same conditions, indicating genetic differences.

During a long growth period of 16-18 weeks, the Atlantis forms small sclerotia. This means that this species uses its enzymes mainly for psychoactive ingredients, rather than for tissue, even more than the Tampanensis does. Due to its high psilocin and psilocybin concentrations, the Atlantis can kick in the same way that XTC does. In the hour that follows, the trip climbs to its peak, which is full of vivid colors and visual effects. In addition to that, the Atlantis is often described as being slightly Aphrodisiac. So watch out!

The Atlantis is highly recommended to psychonauts who are looking for a more intense experience. 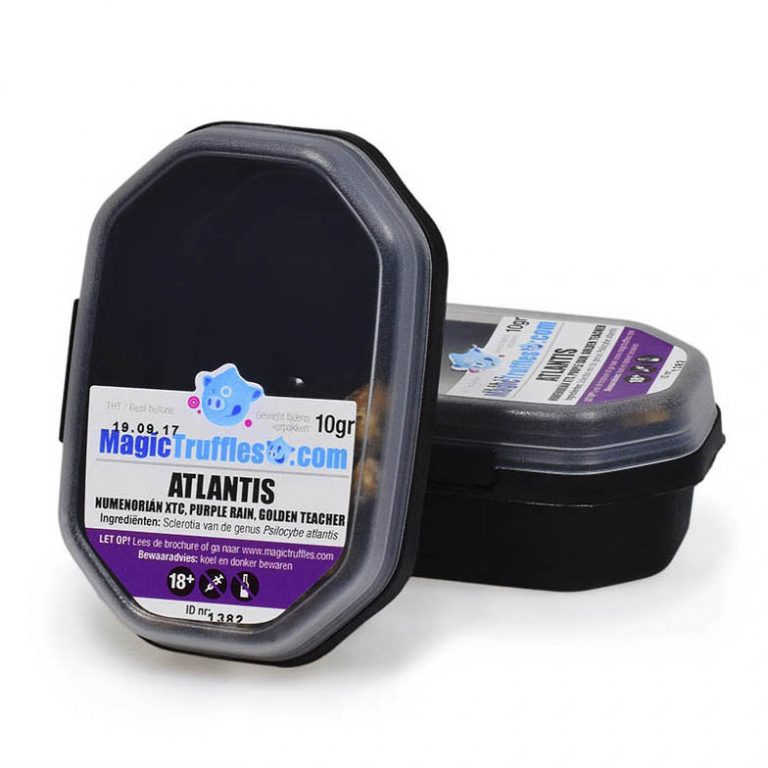 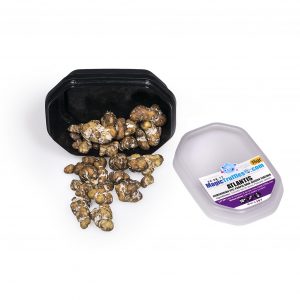 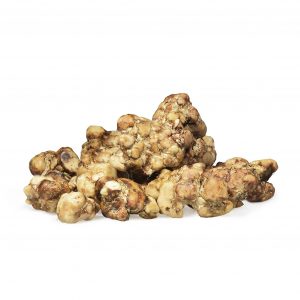 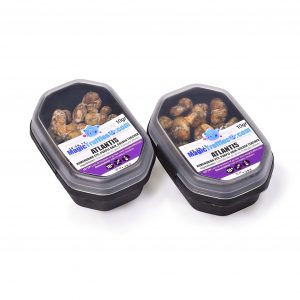 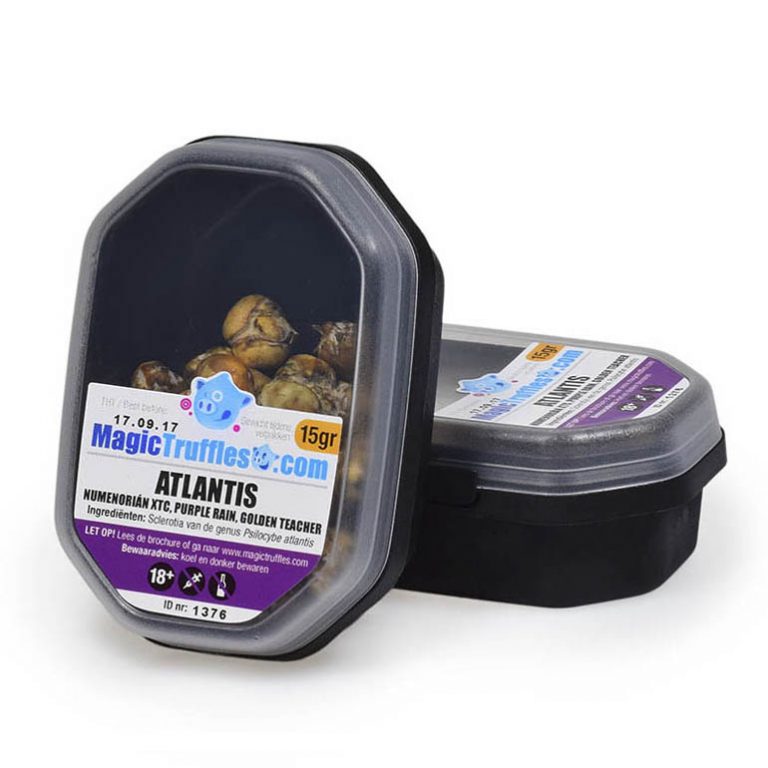 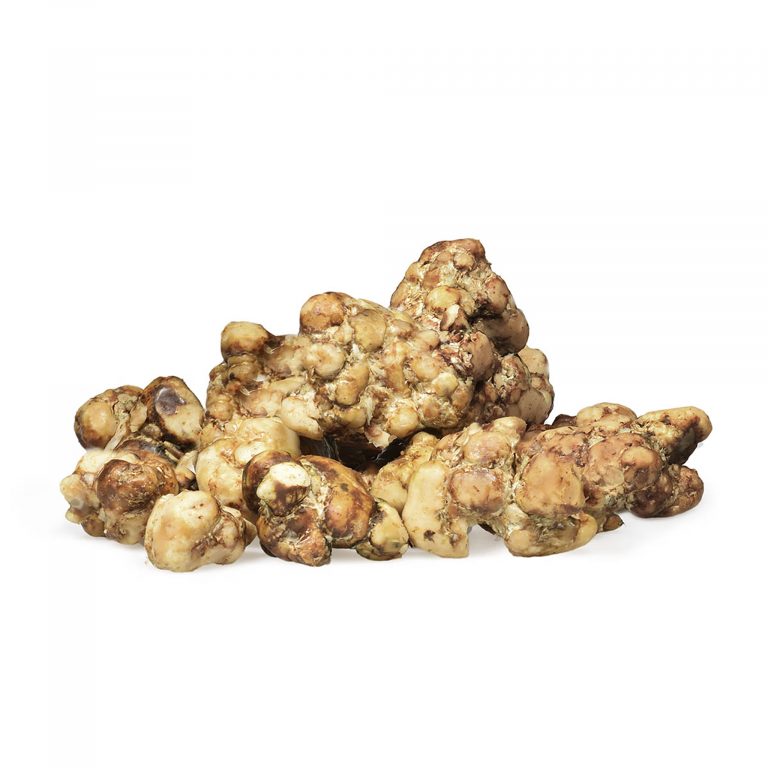